On Clearance Sale now on these Limited Editions! Please use FIRTSBUY as discount code in Cart page for 15% OFF (or) Bulk discounts apply automatically when your purchase order includes more... Read more

On Clearance Sale now on these Limited Editions!

Please use FIRTSBUY as discount code in Cart page for 15% OFF (or) Bulk discounts apply automatically when your purchase order includes more than 1 Item.

The vicious symbiote Carnage joins the Amazing Yamaguchi lineup
🔥 He looks incredible with his facial expression and his tendrils
🔥 This Revoltech Carnage action figure is insanely posable for maximum action
🔥 Comes with a lot of interchangeable parts -- tendrils of symbiote, as well as symbiote weapons (axes, sharp points, etc.), extra hands and eyes, and more!

The best sold and reviewed Product on stores! 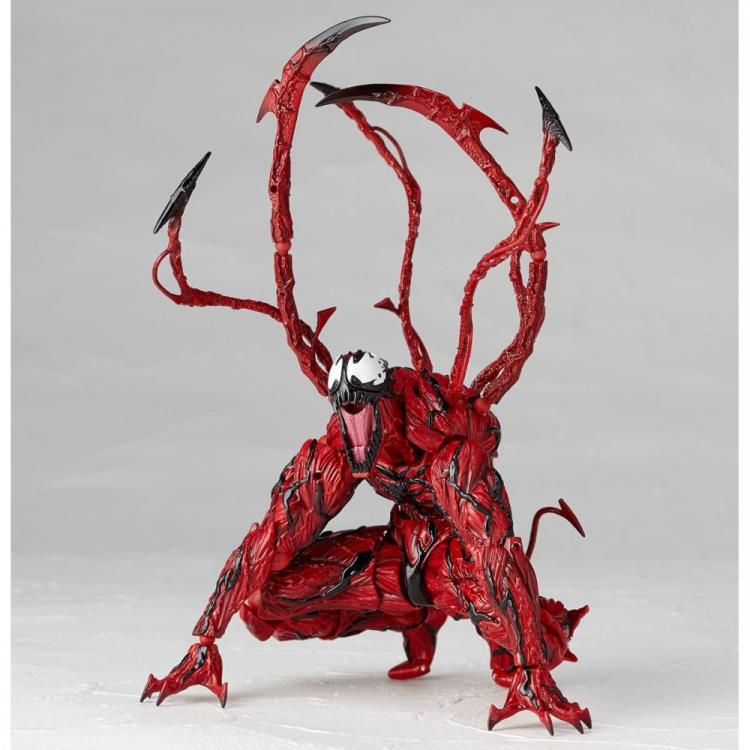 The vicious symbiote Carnage from "The Amazing Spider-Man" joins the Amazing Yamaguchi action figure lineup from Kaiyodo, and he looks incredible! This Revoltech Carnage action figure is insanely posable for maximum action, and he comes with a lot of interchangeable parts -- tendrils of symbiote, as well as symbiote weapons (axes, sharp points, etc.), extra hands and eyes, and more! Standing at 6.30 inches, the Kaiyodo Carnage toy is the perfect addition to your Marvel figure collection.

The second Venom: Let There Be Carnage trailer reveals that Sony’s next Marvel movie will be adopting the comics’ explanation for why its villain, Carnage, is a red symbiote. The newly released second trailer for the movie shined the spotlight on Woody Harrelson’s Venom 2 character and his menacing design.
True to his appearance in Marvel Comics, Carnage has the look of a red, Venom-like creature.
Carnage aka Cletus Kasady has long been known as one Marvel’s most evil villains. This reputation is built on the fact that Kasady is a ruthless serial killer, which allows him to stand far apart from Venom, who is sometimes depicted as anti-hero.
It’s because of this different that Spider-Man and Venom have often found themselves on the same side when a conflict with Carnage arises.
Peter Parker won’t be involved in Carnage’s live-action debut, but the iconic 1990s Marvel villain will be facing off against one of his archenemies on the big screen in September 2021. Following a cameo in Venom’s post-credits scene, Cletus Kasady will acquire the red symbiote and become a huge threat to Eddie Brock (Tom Hardy) in Venom: Let There Be Carnage.

Ask any kids around whether they love action figures and most of the time you will get yes as a firm answer! Fact is that from the time they have been around, they have been the source of delight for any children. Action Figures are not just for boys, but children in general as there’s no reason why girls cannot enjoy playing with action figures, too. Since action figures are fun for kids to play with but are there actually any educational benefits to purchasing them for your children? Actually, there are and you can check them out here!venom limited edition action figure 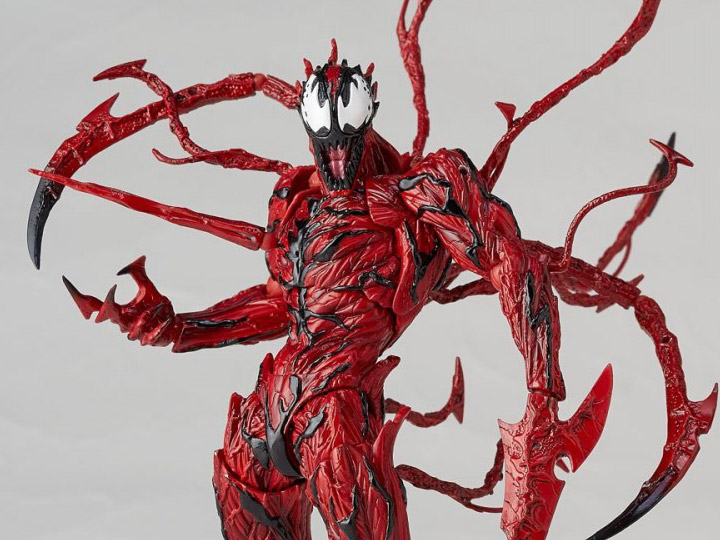 Professional Workmanship with Exquisite articulation with every attention to details! 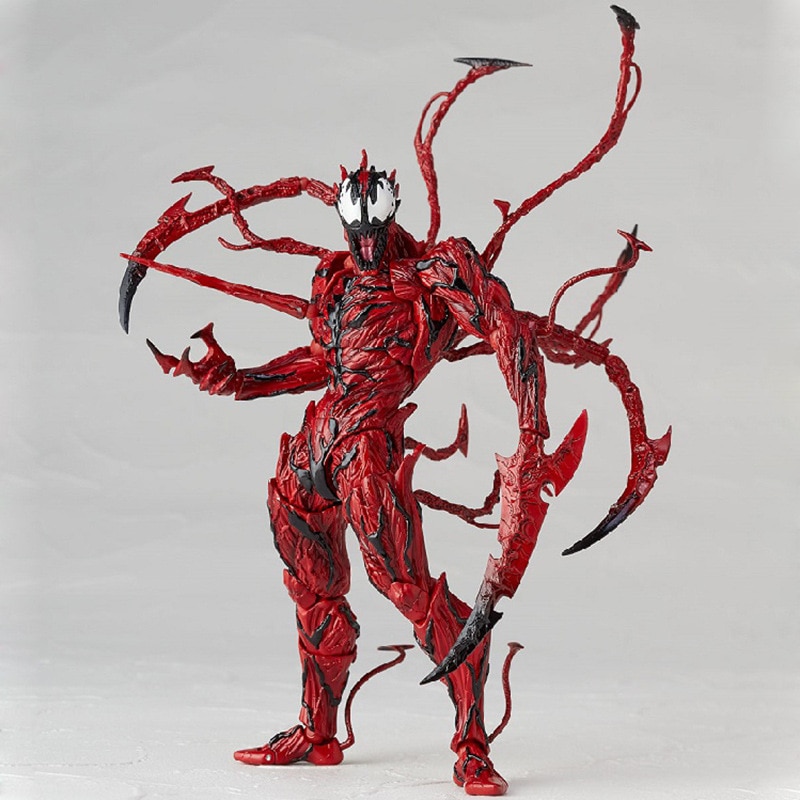 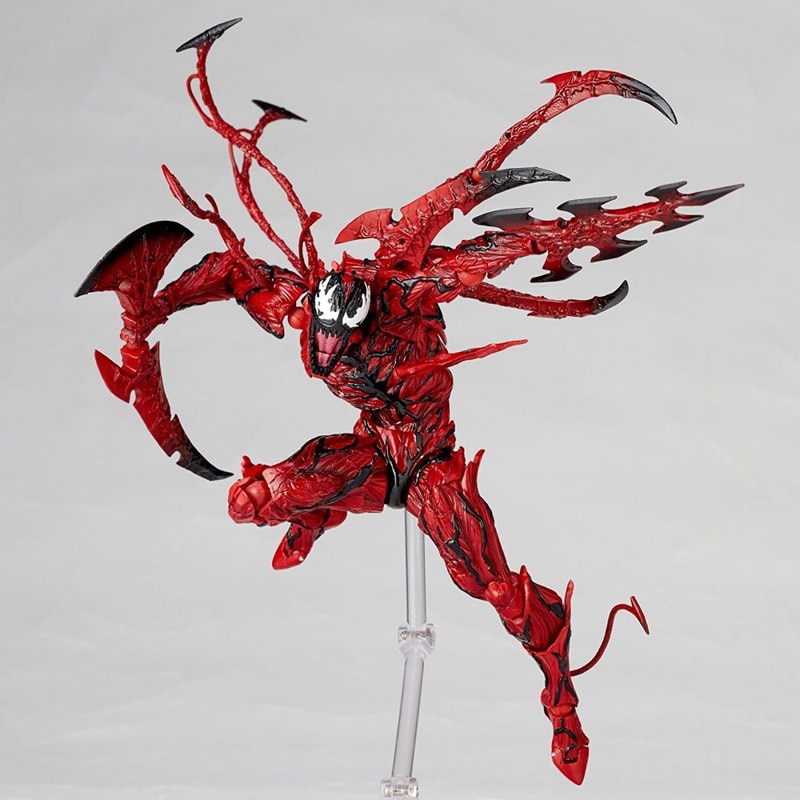 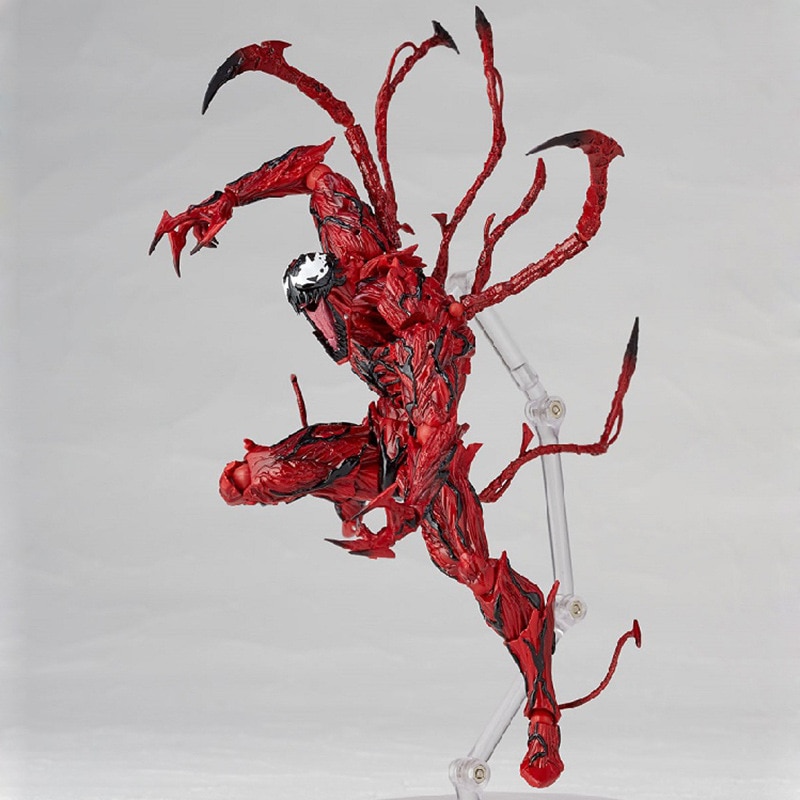 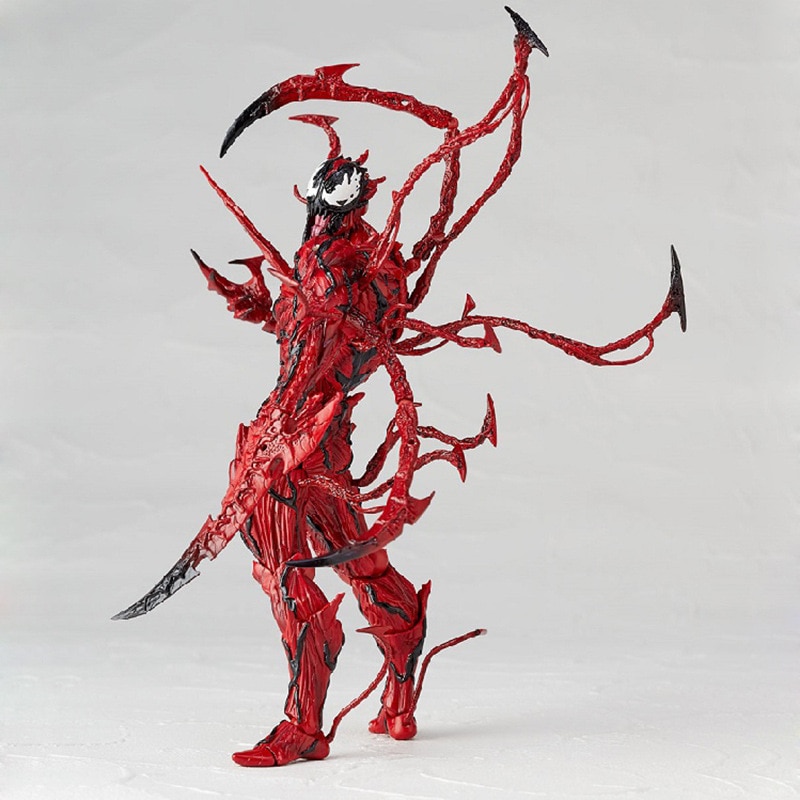 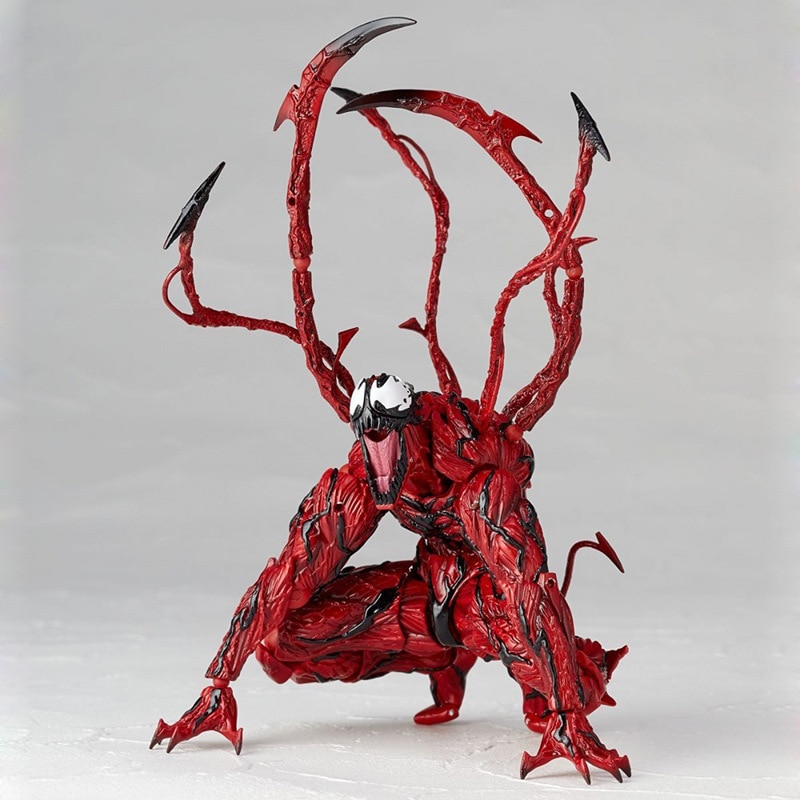 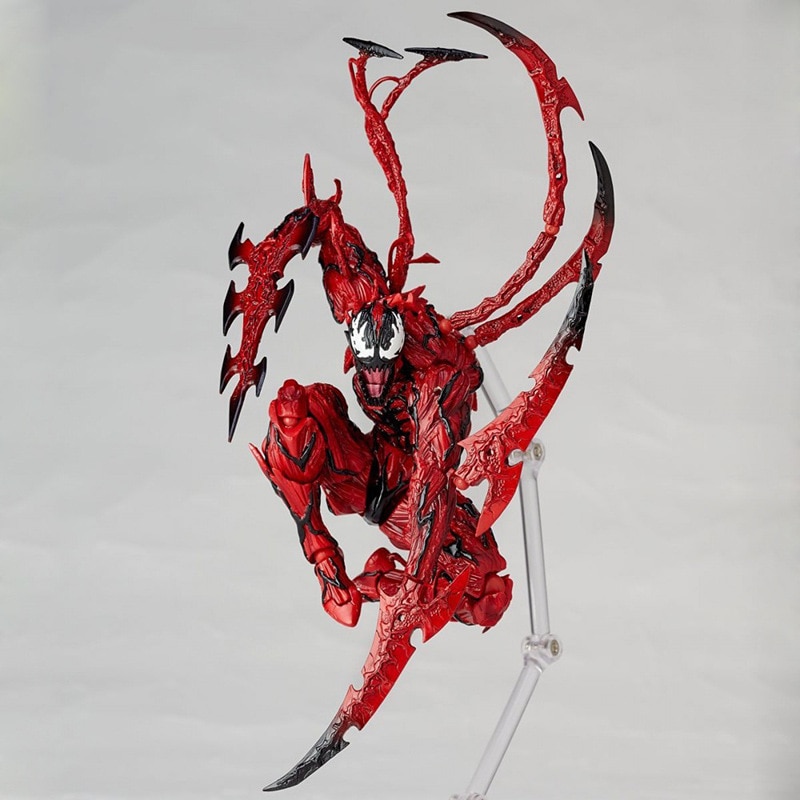 In general, not bad, there are problems for example not to the end made holes in the hands and flimsy to hold some parts of the body all very fragile, to play very carefully and neatly strengthen the weaknesses and it would be nice to buy spare joints they are sold on Ali, and so the norms I took for acquaintance in general with the series and. and I'll be fine. The box survived thank you very much to the seller. 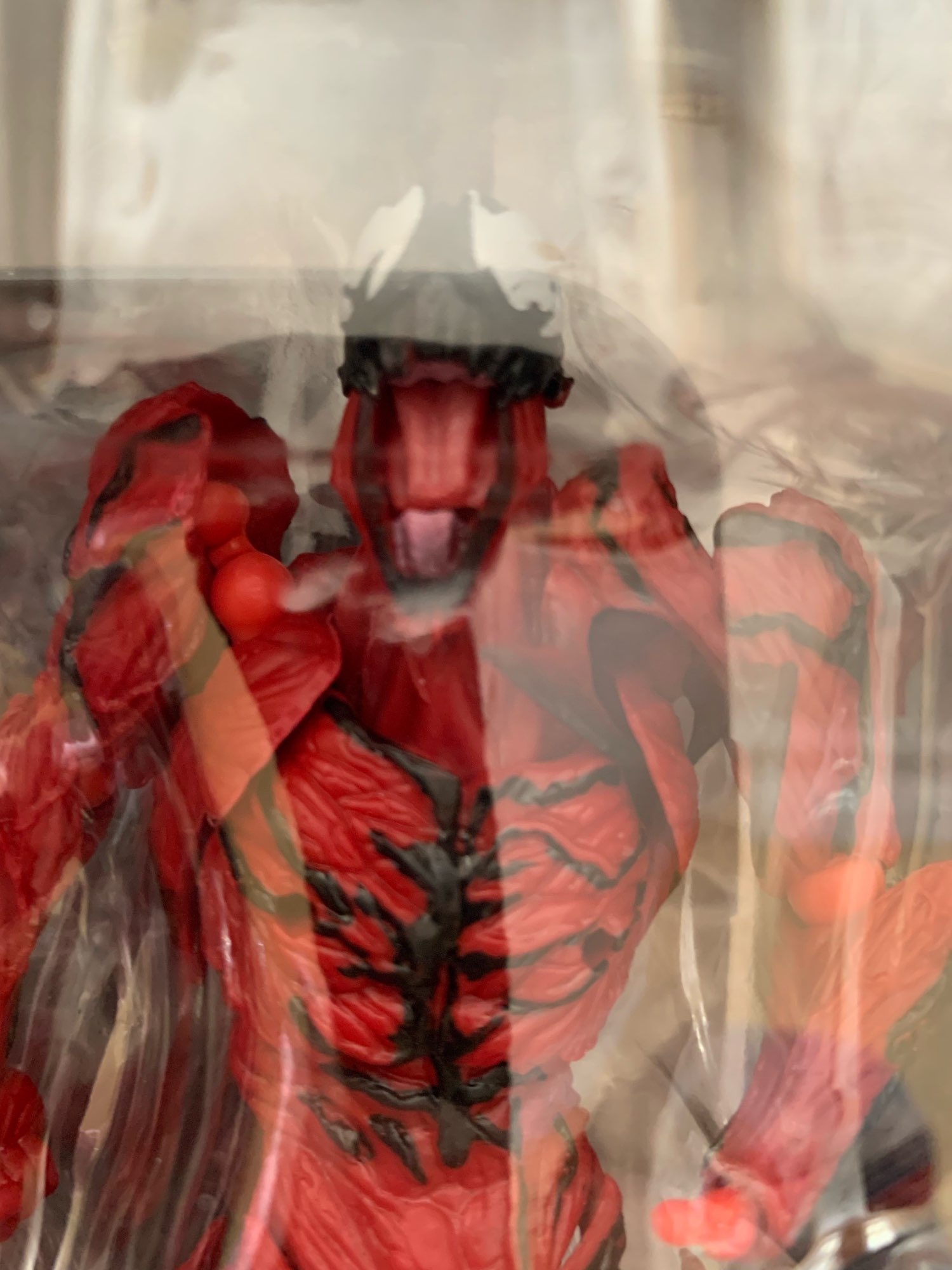 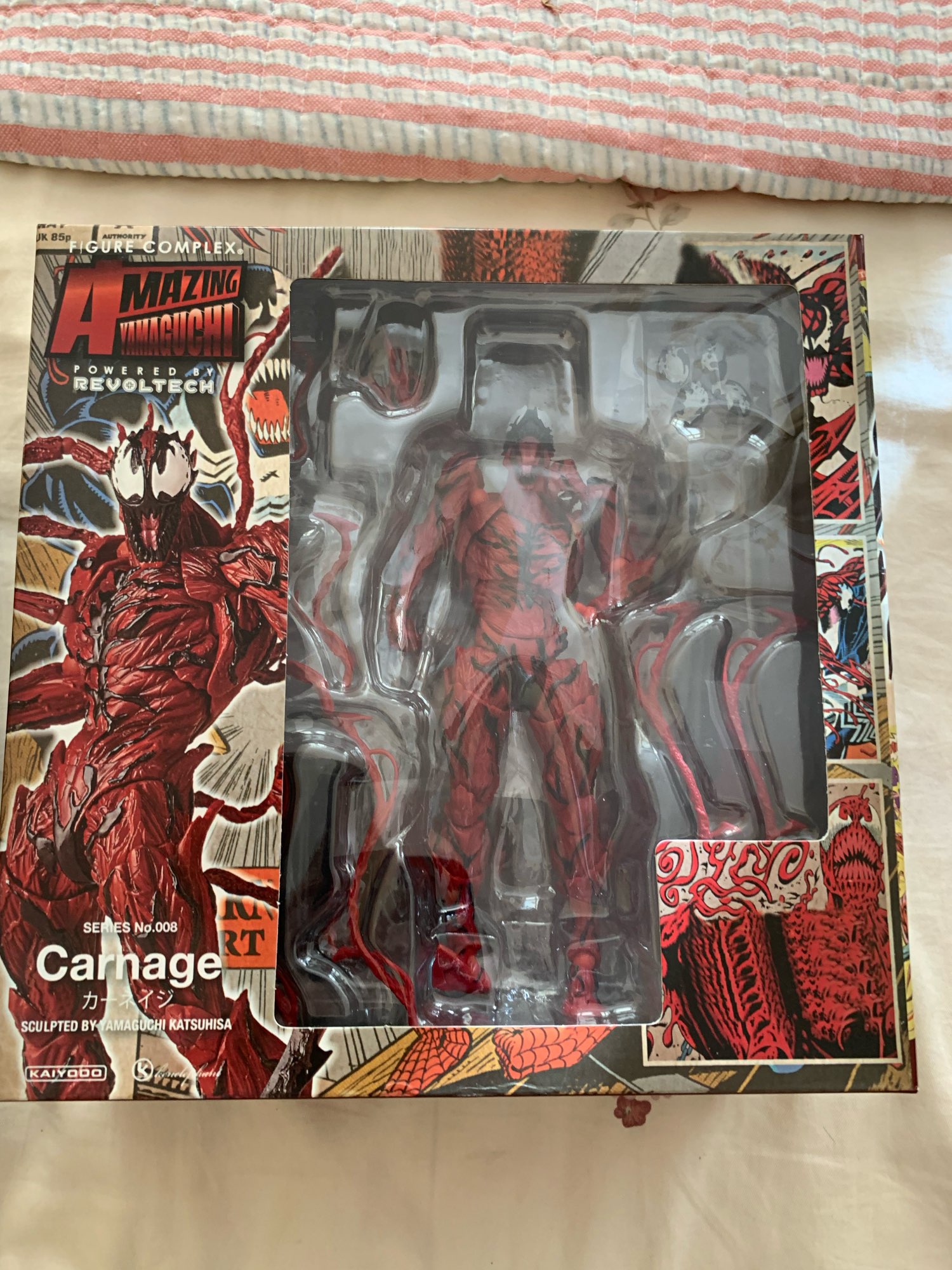 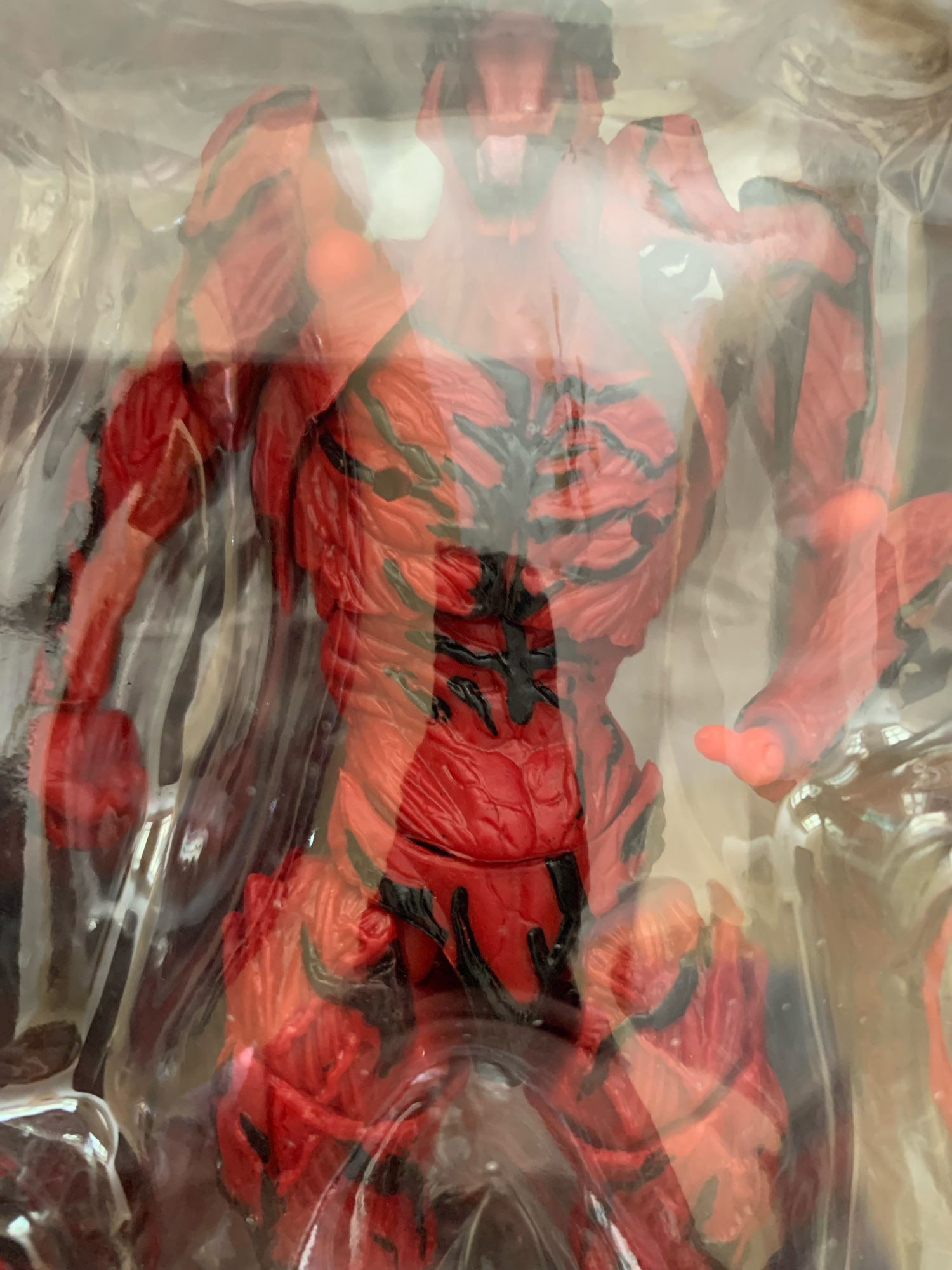 Thanks , it’s a good product