Please use FIRSTBUY as discount code in Cart to see 15% OFF Bulk discounts apply automatically when you add more than one Quantity to Cart. Fast Tracked Priority shipping to USA,Germany,... Read more

People are viewing this right now
Delivery & ReturnAsk a Question
Description
Please use FIRSTBUY as discount code in Cart to see 15% OFF
Bulk discounts apply automatically when you add more than one Quantity to Cart.
Fast Tracked Priority shipping to USA,Germany, Canada and Australia 7-12 days!
Hulk Action Figure 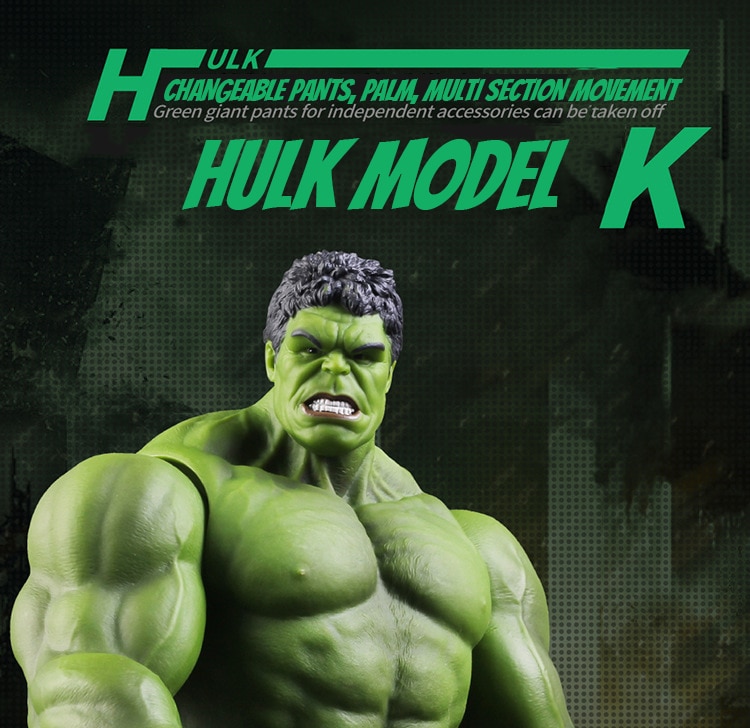 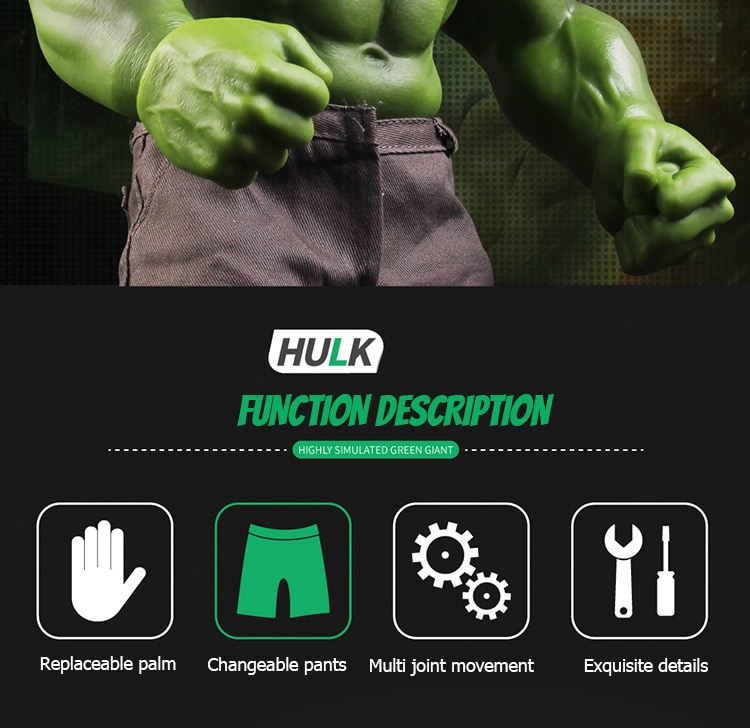 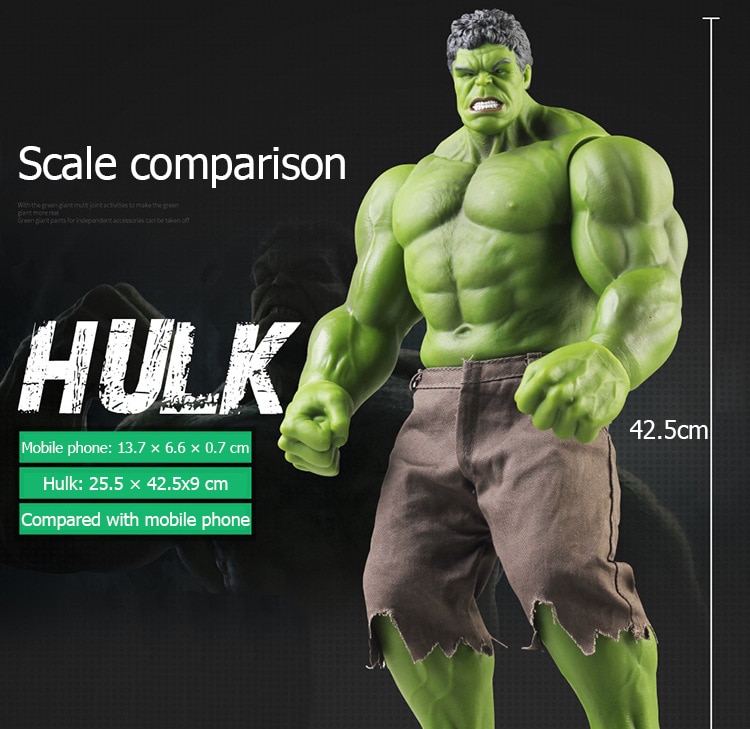 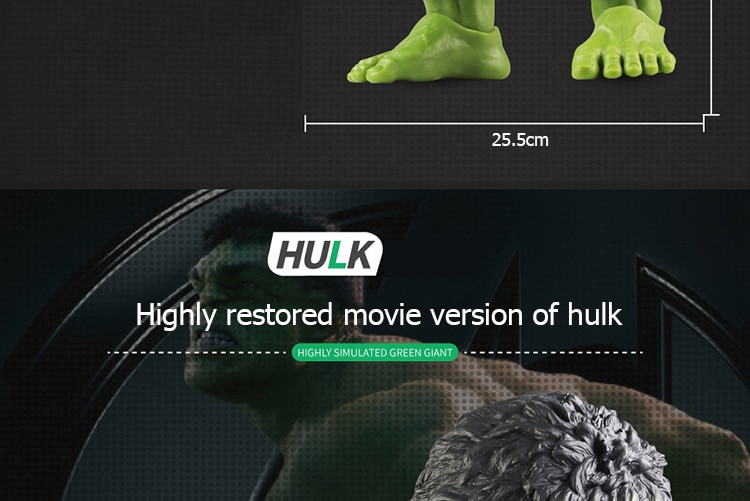 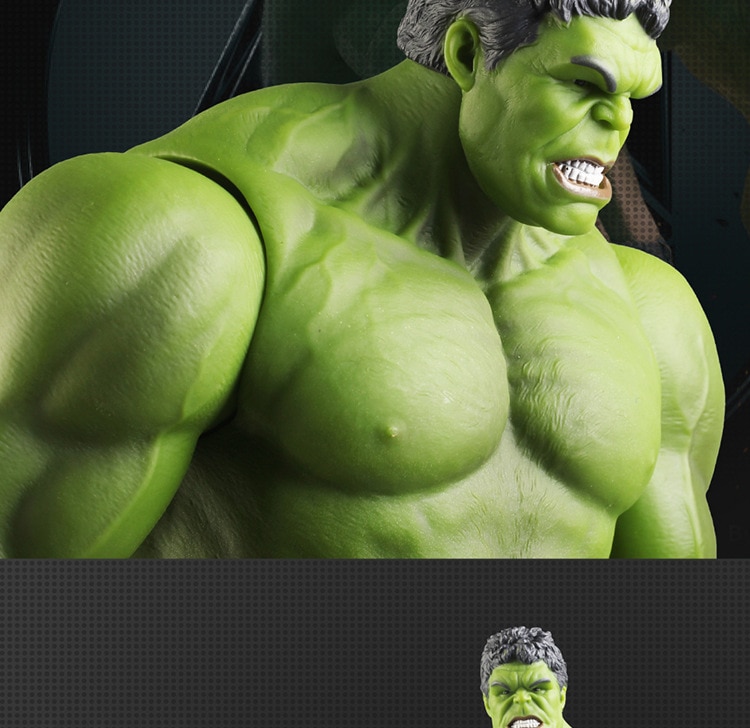 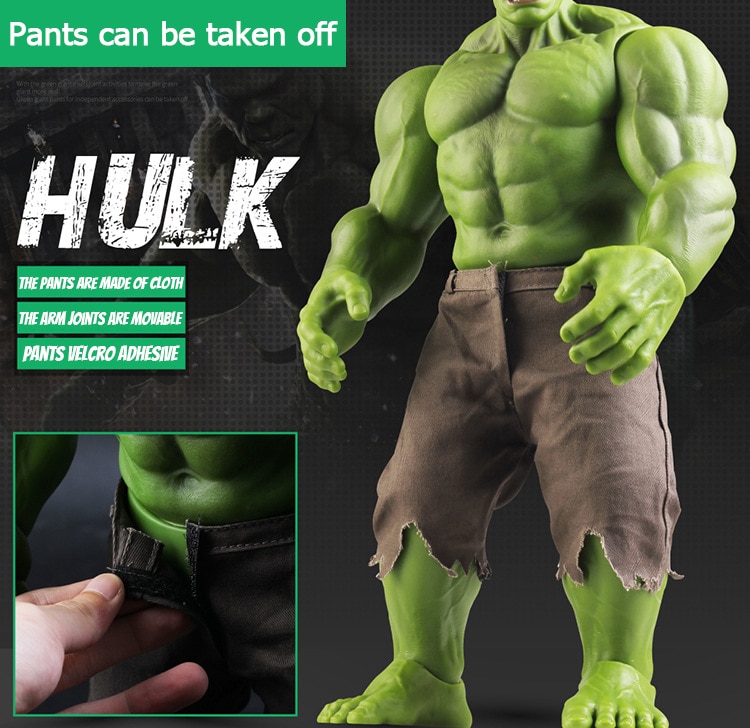 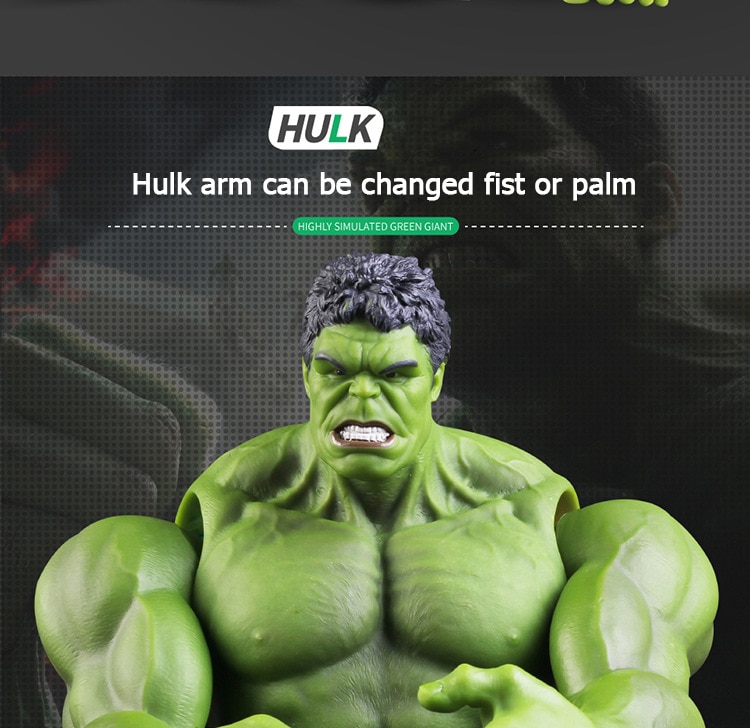 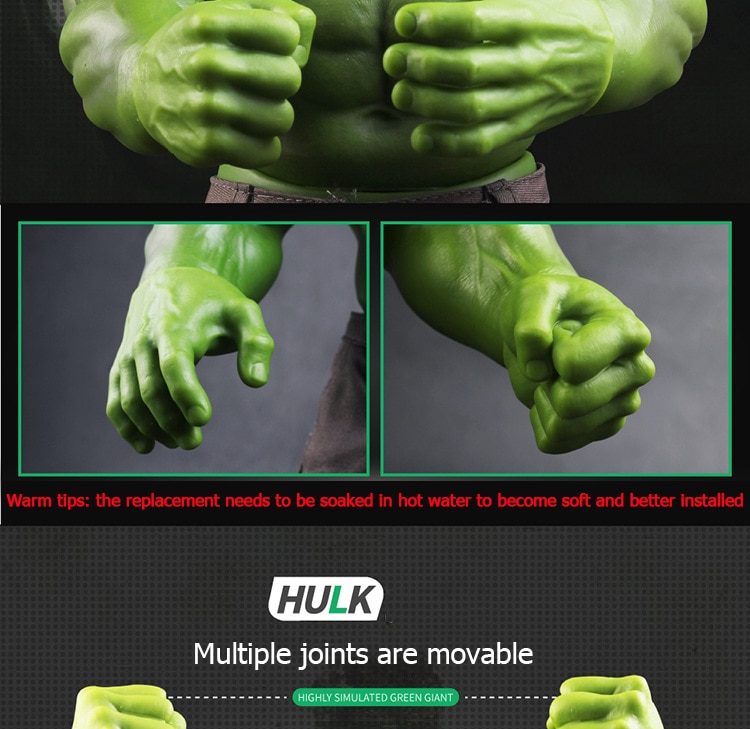 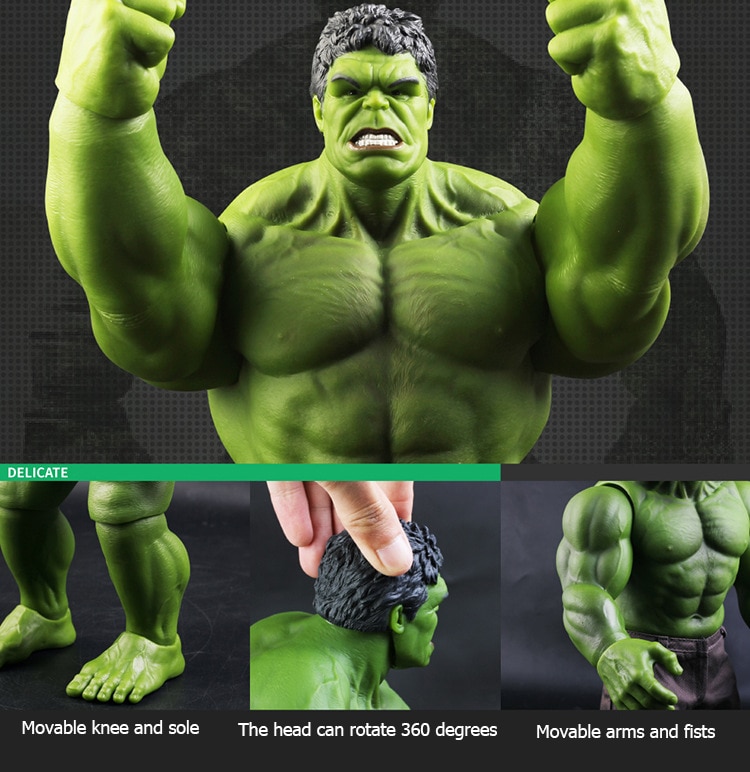 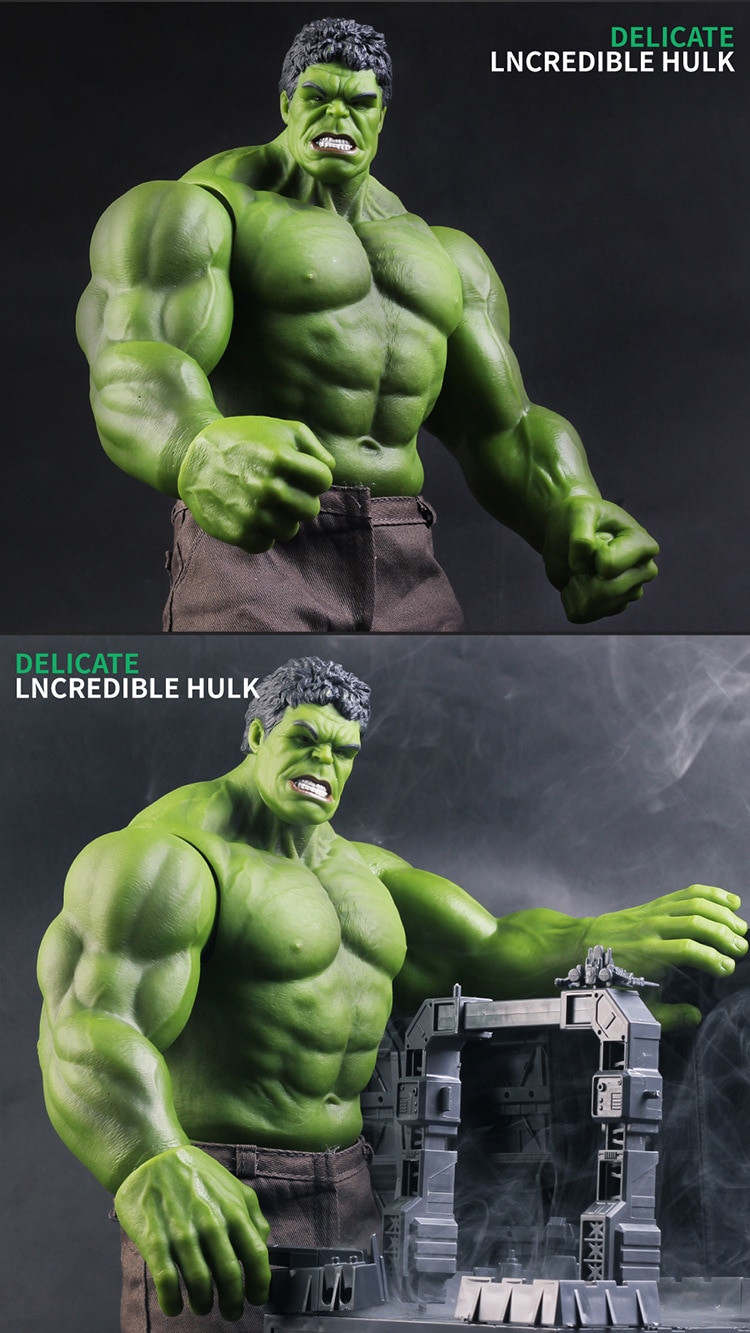 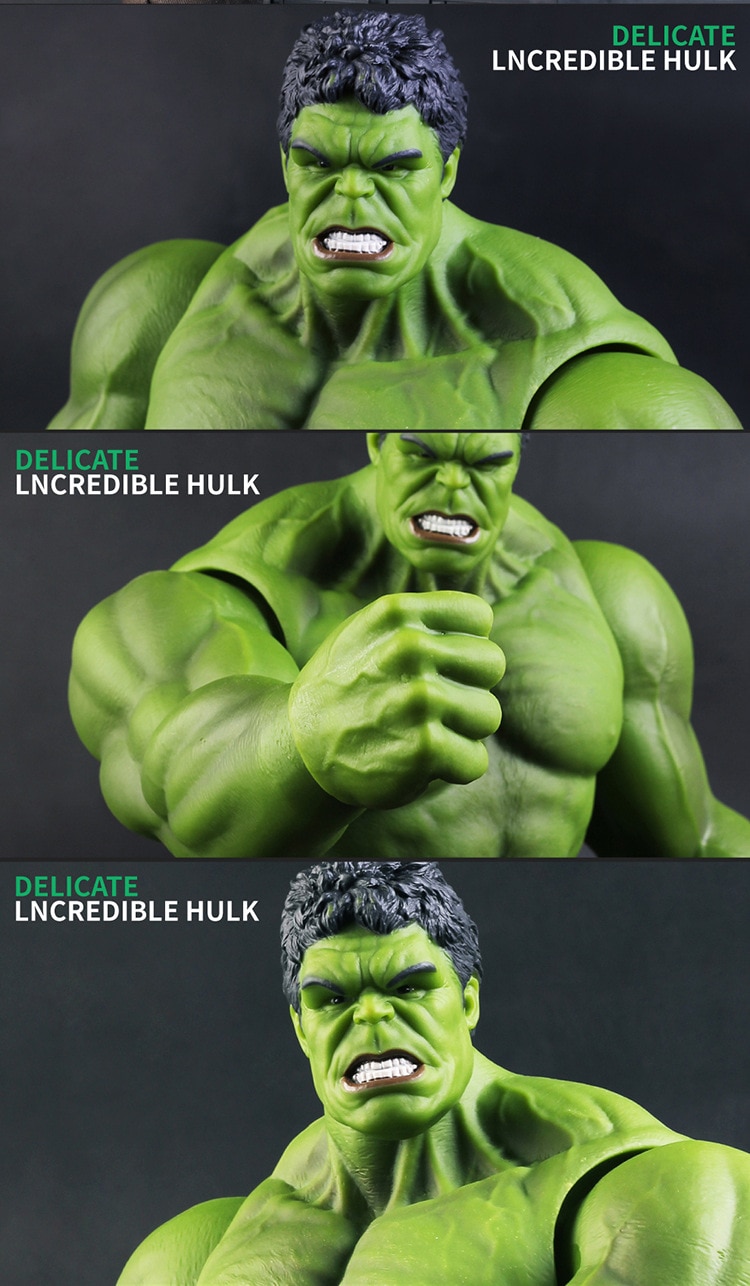 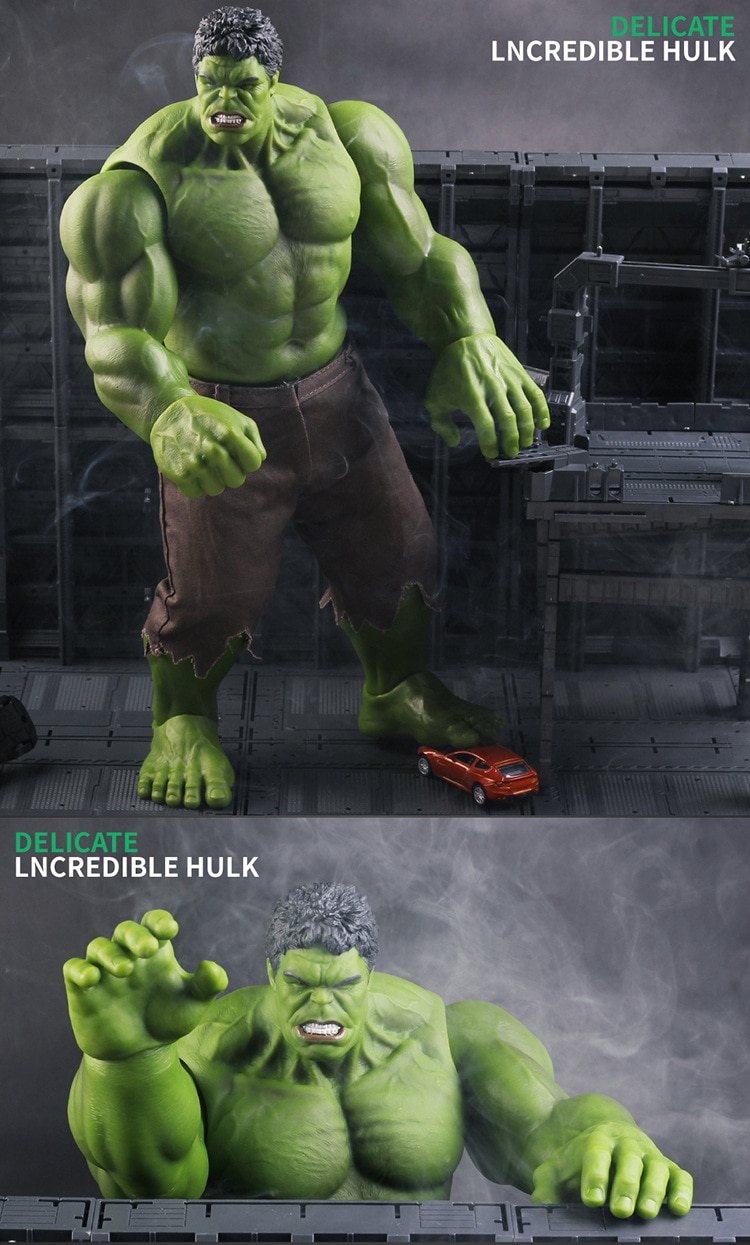 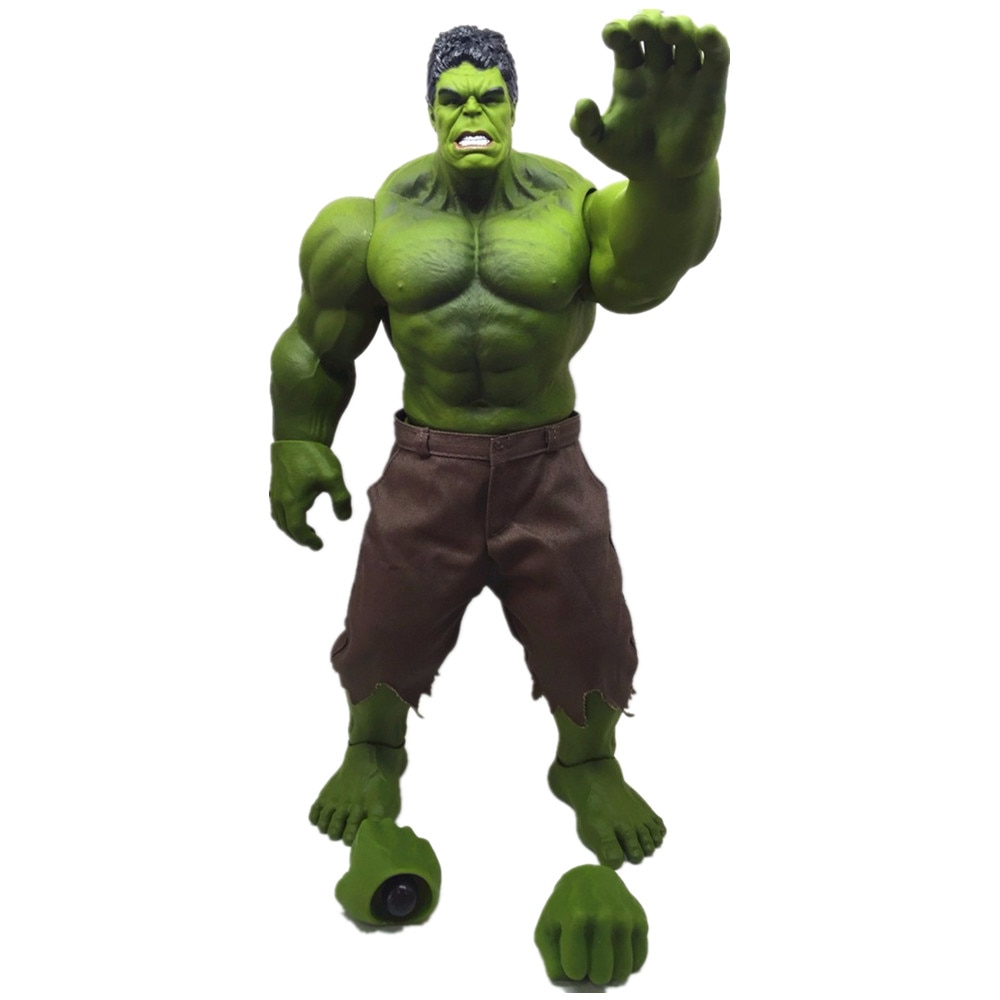 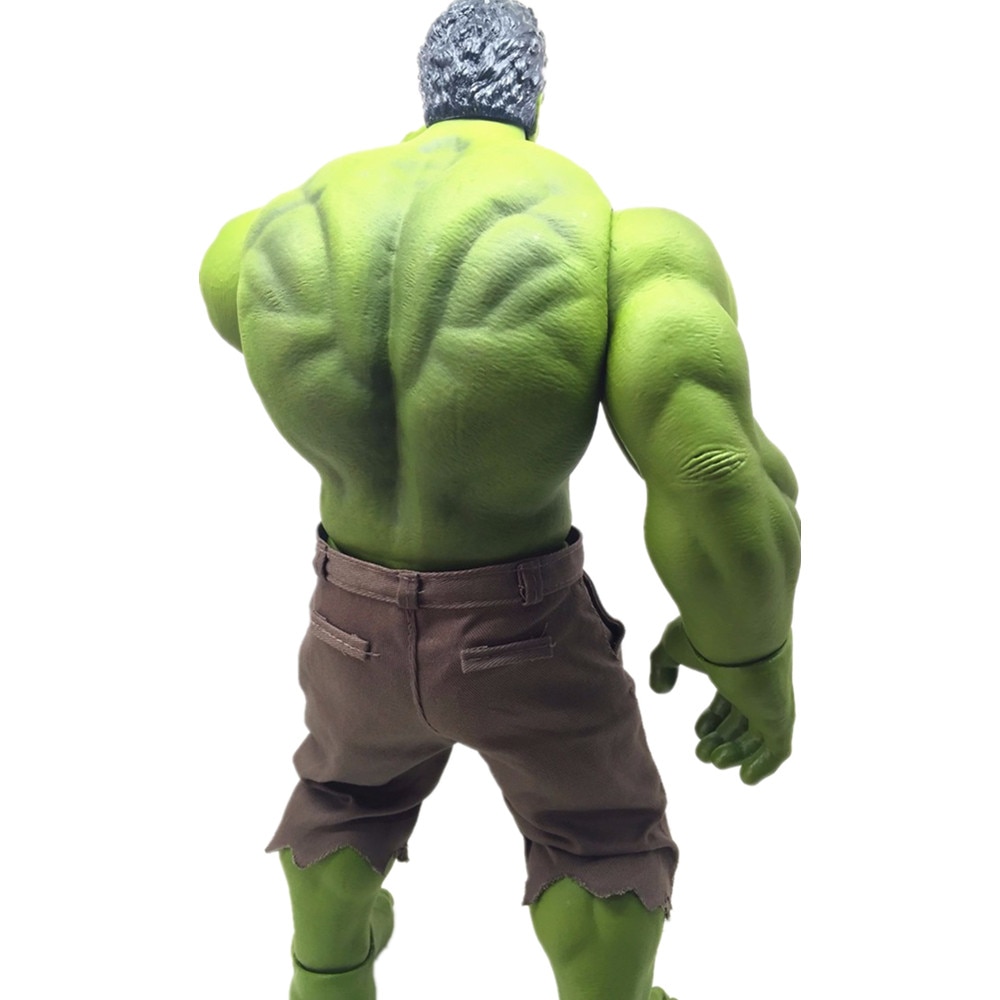 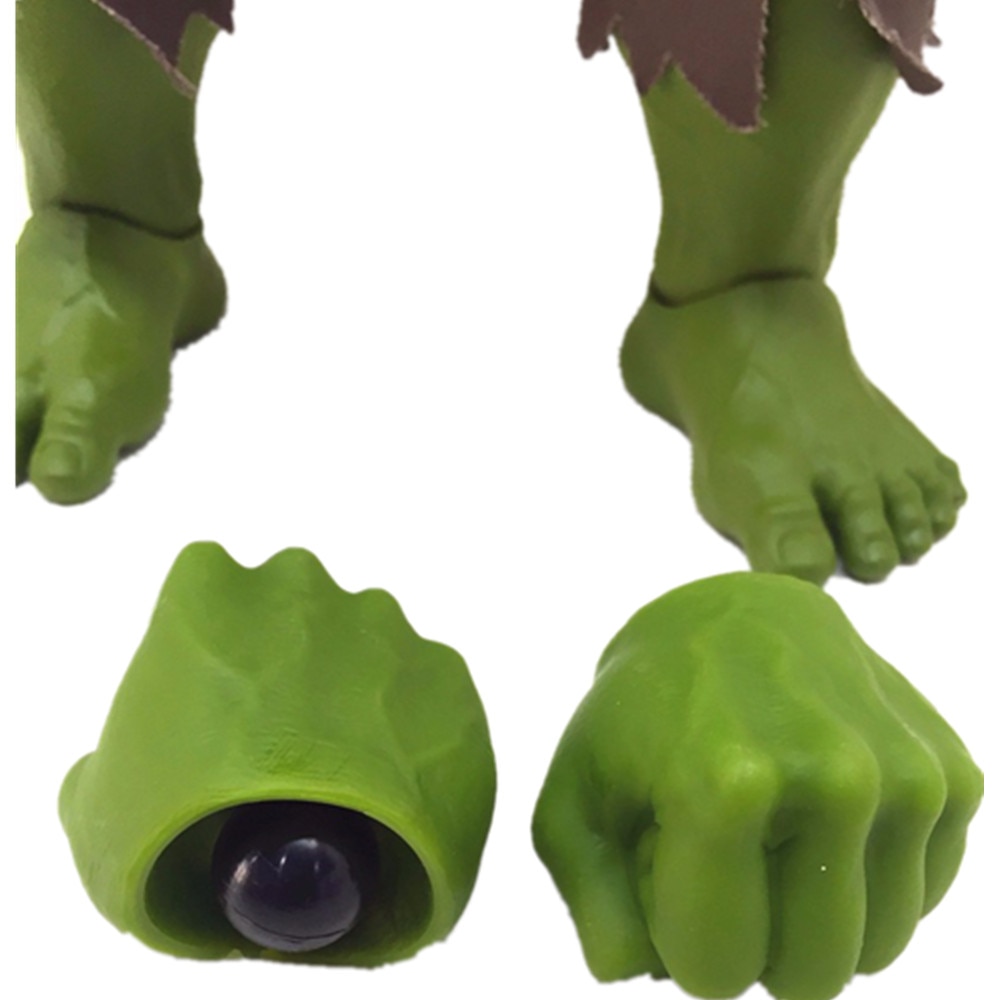 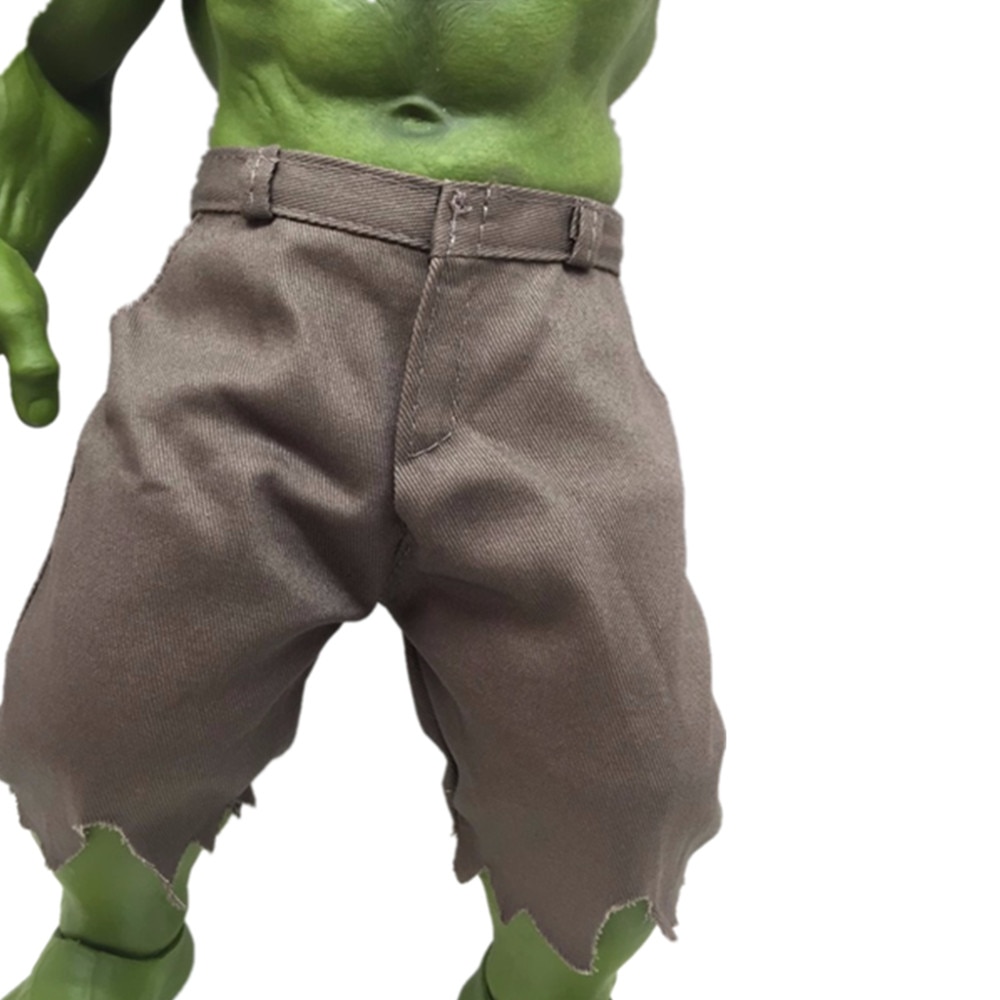 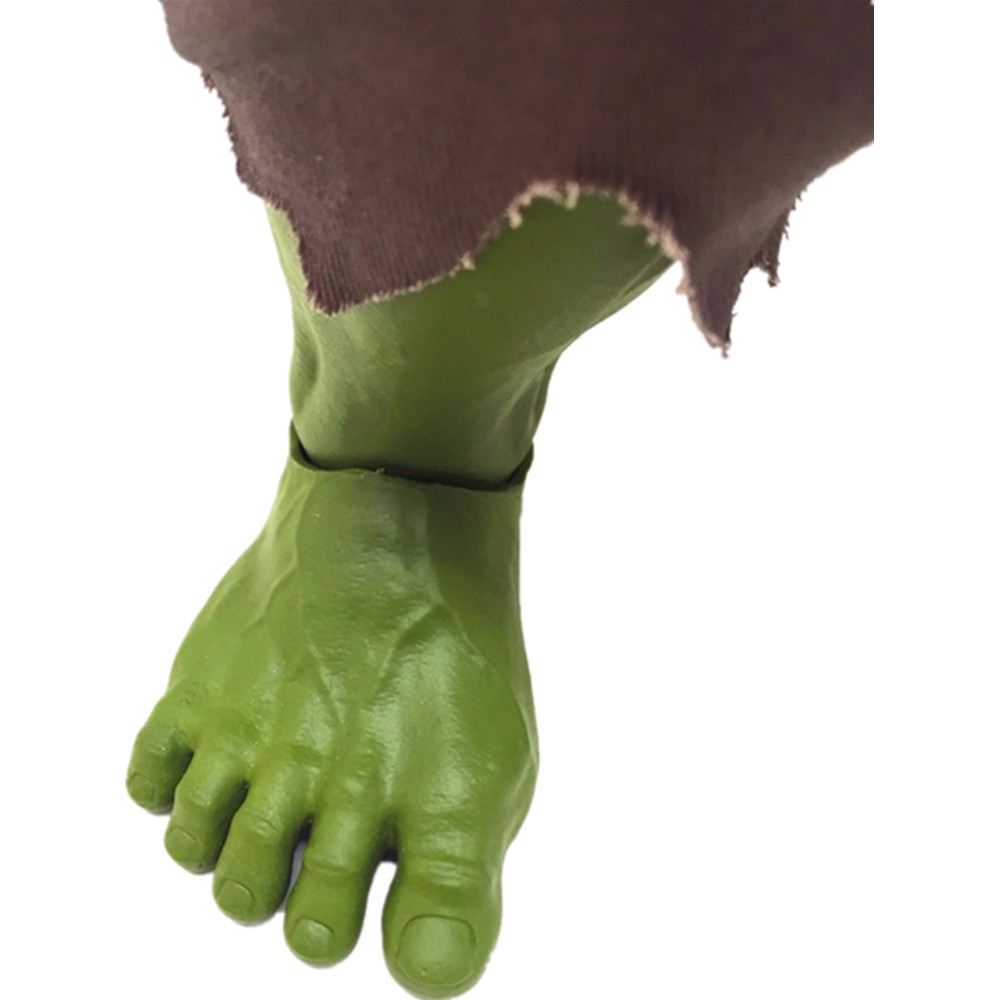 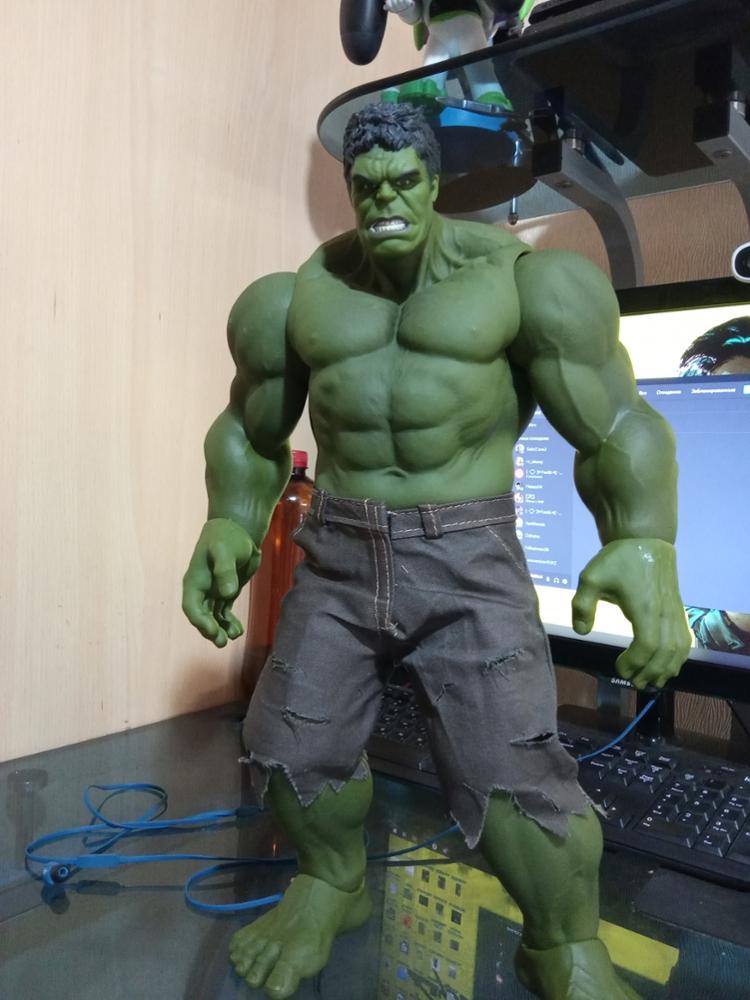 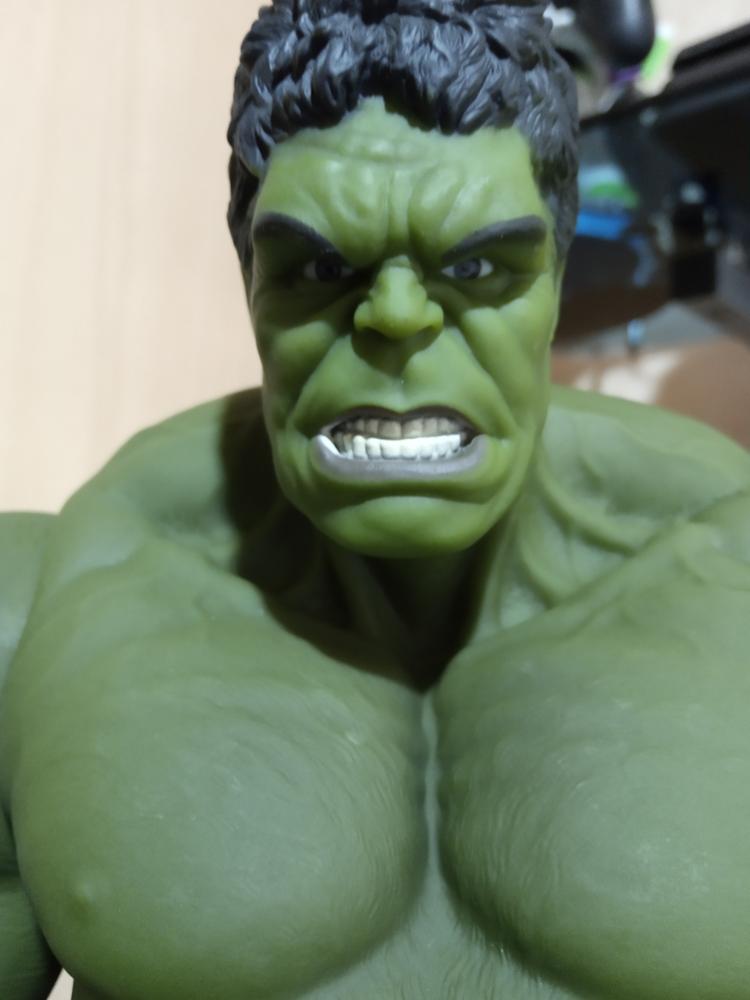 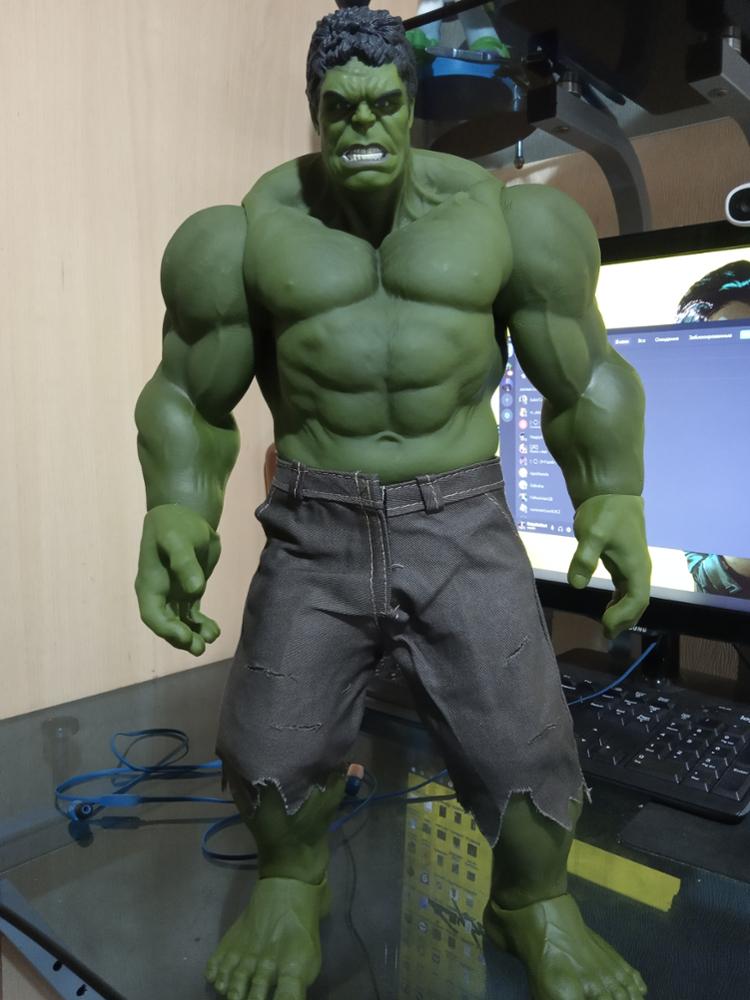