Please use FIRSTBUY as discount code in shopping cart to get 15% OFF. If more than one product is in Cart then Bulk discounts apply Automatically! Fast Shipping 7-12 days to... Read more

Please use FIRSTBUY as discount code in shopping cart to get 15% OFF.

If more than one product is in Cart then Bulk discounts apply Automatically!

Regarded by some as a second Spider-Man, Venom is iconic as both a villain and a rival to his heroic webslinging counterpart. A popular character in his own right, he has clashed not only with Spider-Man, but also with super-hero team The Avengers! Venom is a symbiotic relationship incarnate: a human host co-existing with a sentient alien parasite, appropriately called a "symbiote.” This Play Arts Kai Venom figure portrays the ominous presence of Venom through his hulking physique, his toxic color scheme, the web-like patterns stretched across his skin, and his ghoulish, sprawling tongue. The contrast of matte and glossy textures in the paintwork, along with his realistically grotesque makes for a truly impressive Marvel Venom action figure.

The Marvel Venom action figure features a range of motion unlike any living creature on earth, and can be posed in wild, contorted ways. Accessories include effect parts that show symbiote appendages reaching out like massive hands, showcasing and accentuating his extraterrestrial qualities. The Legends creation Venom figure includes a display stand. Marvel Venom Action Figure are best in market , authentic and branded and with retail packaging and fast shipping! 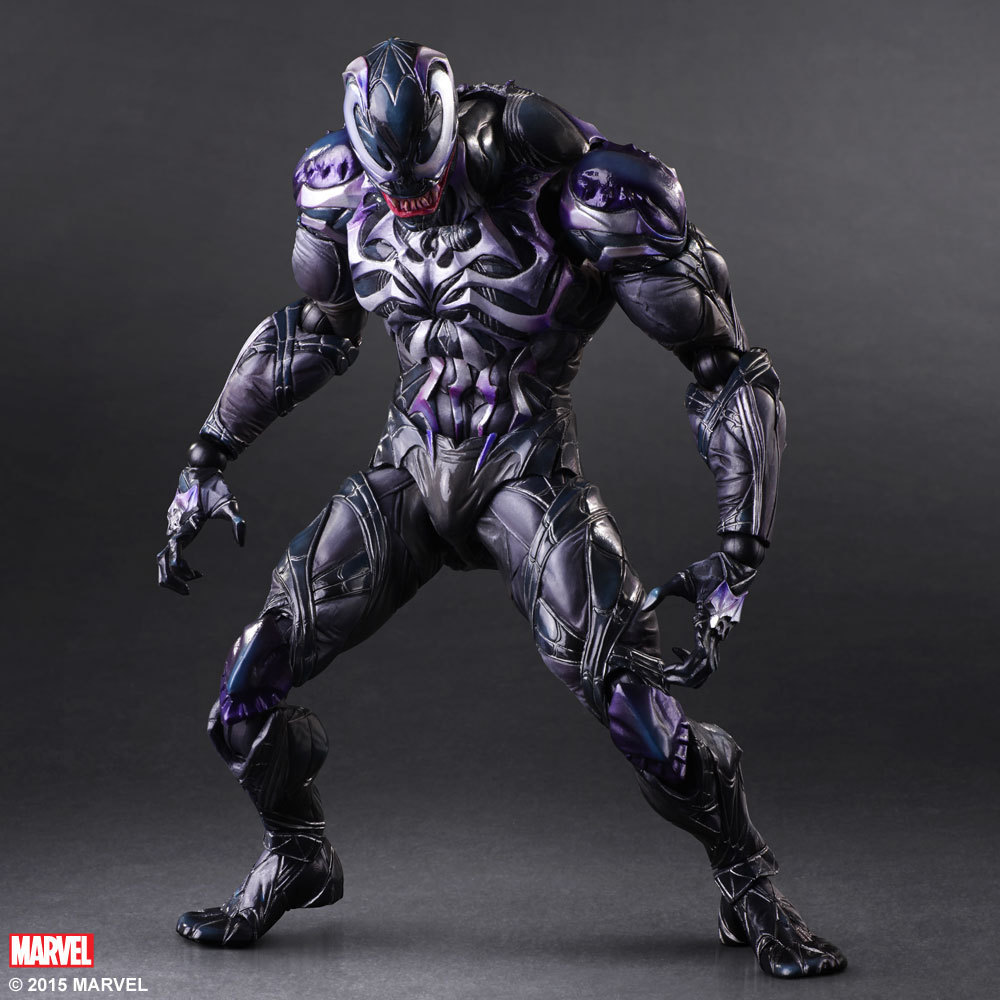 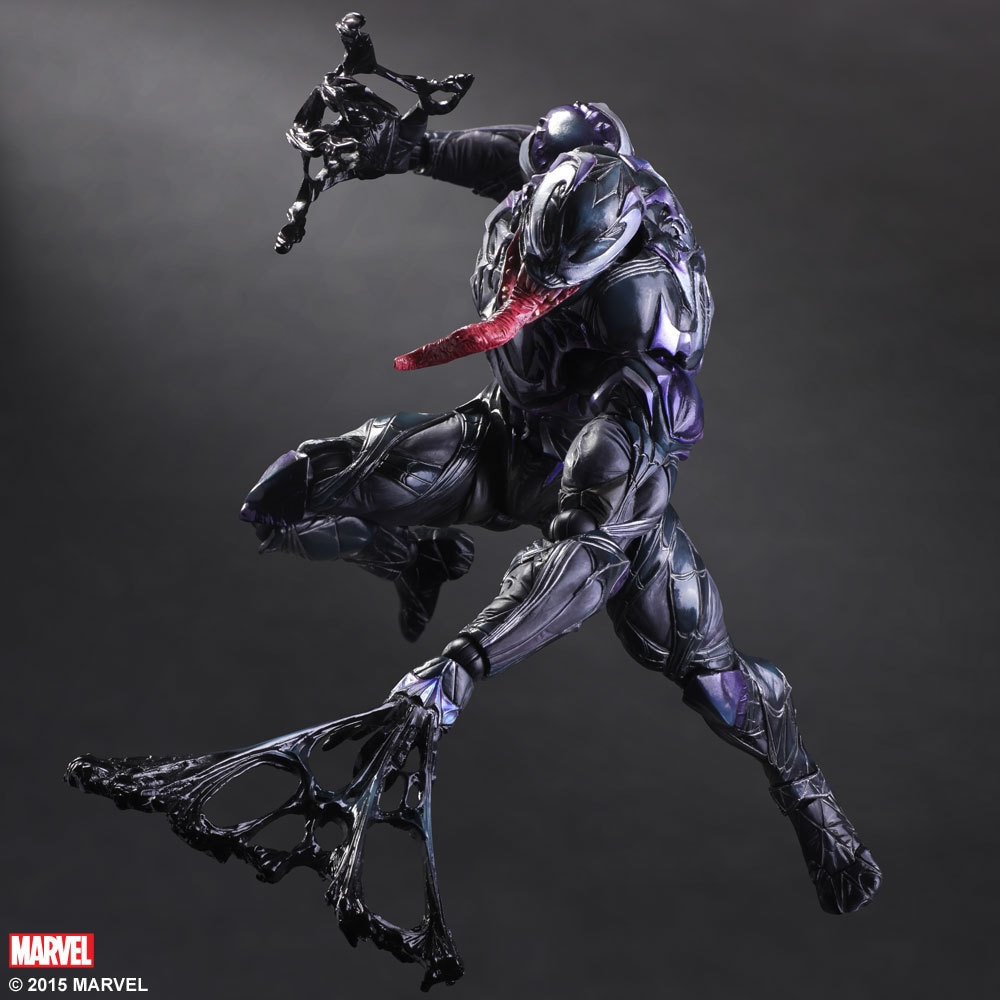 It’s clear to see that there are many benefits to buying action figures for your kids. Pretty much all playtime is also learning time for kids; it’s amazing how much they learn from imagining their toys in different scenarios. Let your kids choose action figures based on popular characters they like to help them get the most out of them 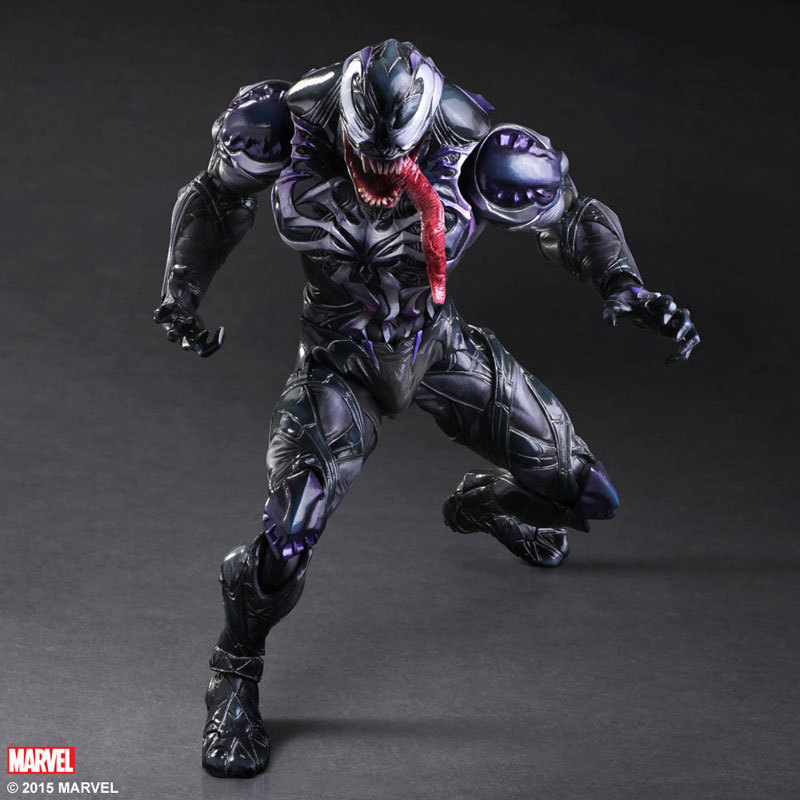 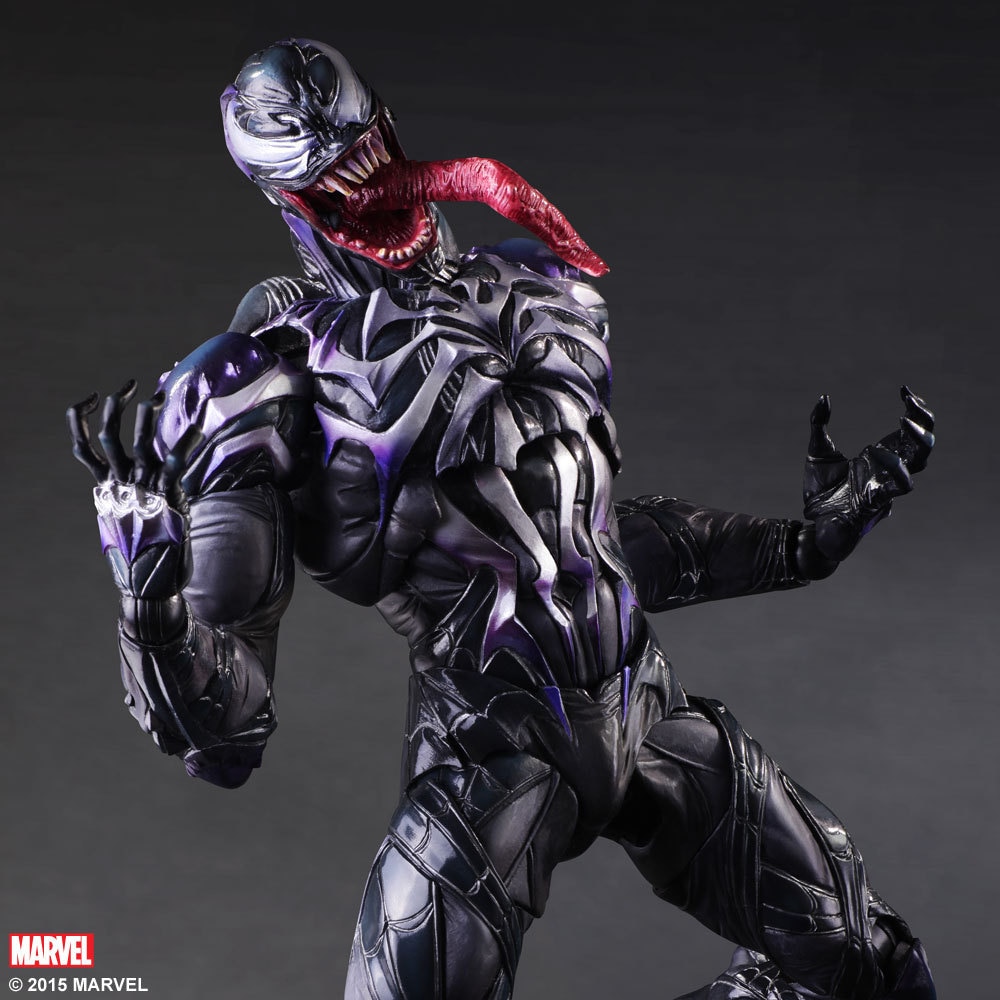 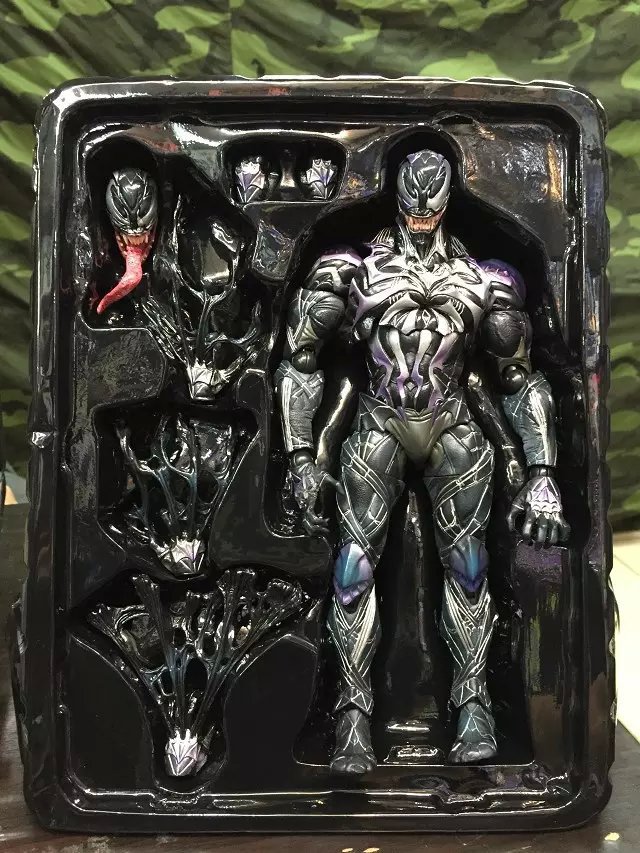 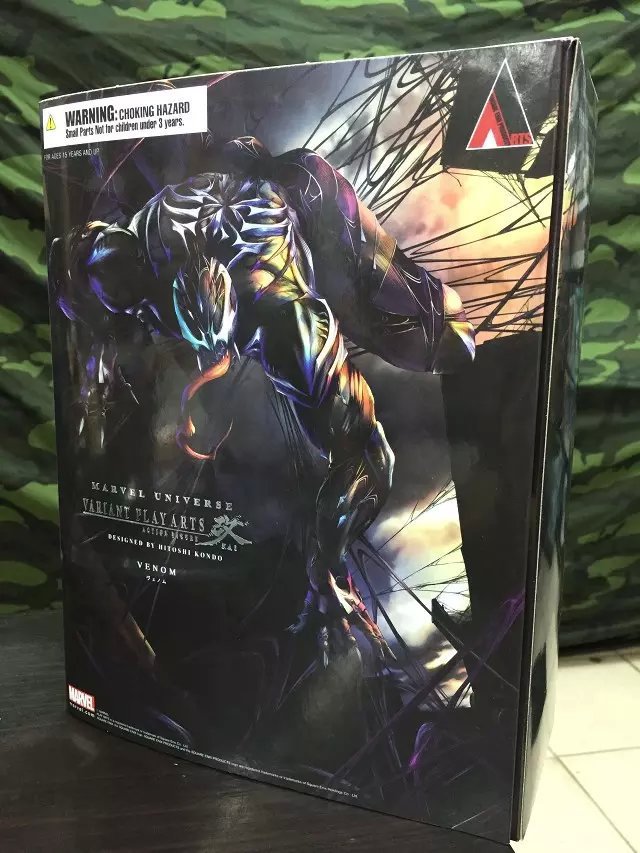