Please use FIRSTBUY as discount code to receive 15% OFF!

With over 80 years of comic book history, Marvel has become a cornerstone of fan collections around the world. With the Marvel Legends Series, fan favorite Marvel Comic Universe and Marvel Cinematic Universe characters are designed with premium detail and articulation for top-of-the-line pose able and displayable collectibles. 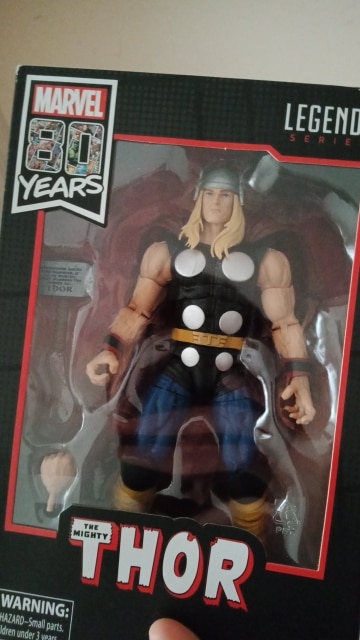 Excellent purchase, perfect in original box. Recommend the seller store sensational. Until the next 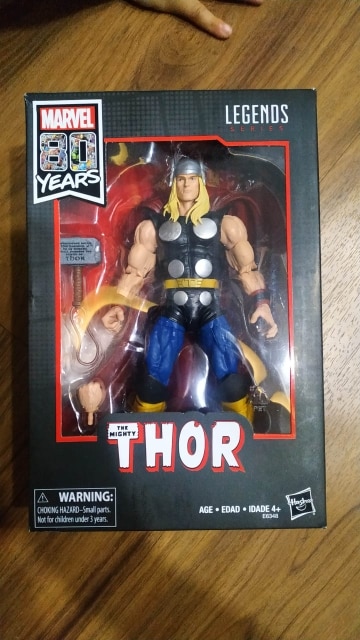 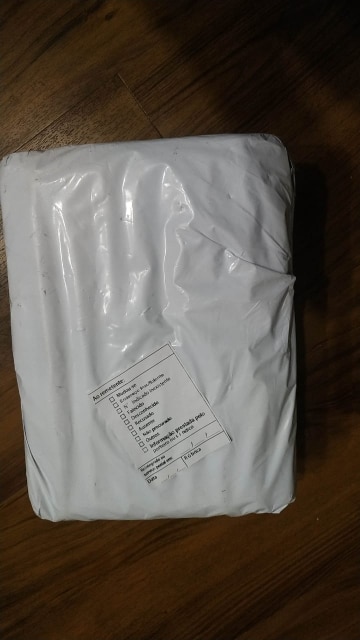 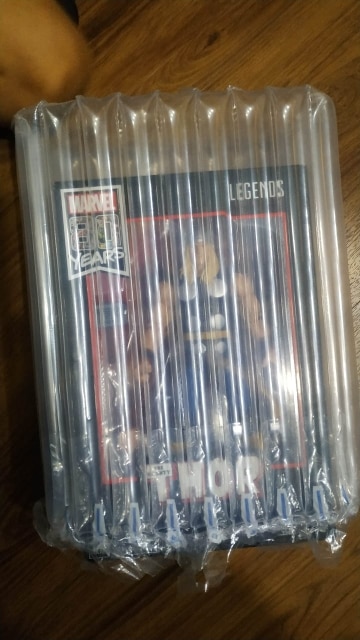 Perfect recommend everyone lacrao in wrapped!!