please use FIRSTBUY as discount code in shopping cart to obtain 15% OFF on all products!

For new customers apply 'FIRSTBUY' discount code manually in the shopping cart to apply 15% discount 💲💲 or Existing customers, please use Spin wheel pop up 🎡🎡 to try your luck for better discounts!

The best Superhero Every kid would be inspired of and they just love it!


The strongest Avenger there comes smashing into action! The Hulk is powerful enough to smash mountains to pieces. As a member of the world’s first team of Superheroes, he has turned that incredible strength to the defense of Earth against all enemies, no matter how powerful. This detailed Hulk figure puts you right into the heart of the battle for the future of the planet. Hear your hero intimidate the enemy with smashing and roaring sounds. He won’t back down in the starkest of circumstances. Squeeze his legs together for the Hulk smash attack, and see his opponent suffer a “crushing” defeat.

Do you know that the Action Figure Hulk comic series actually was started on 1962. 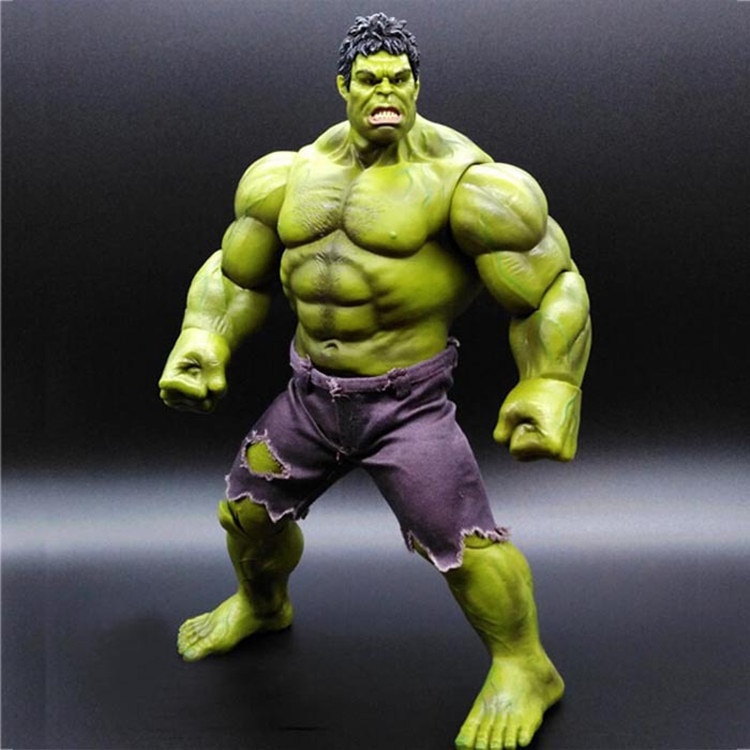 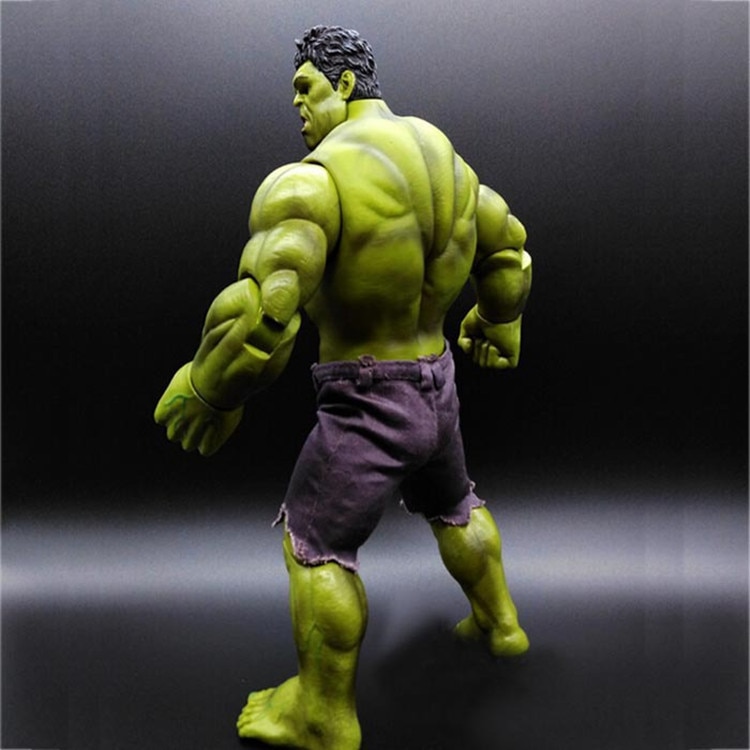 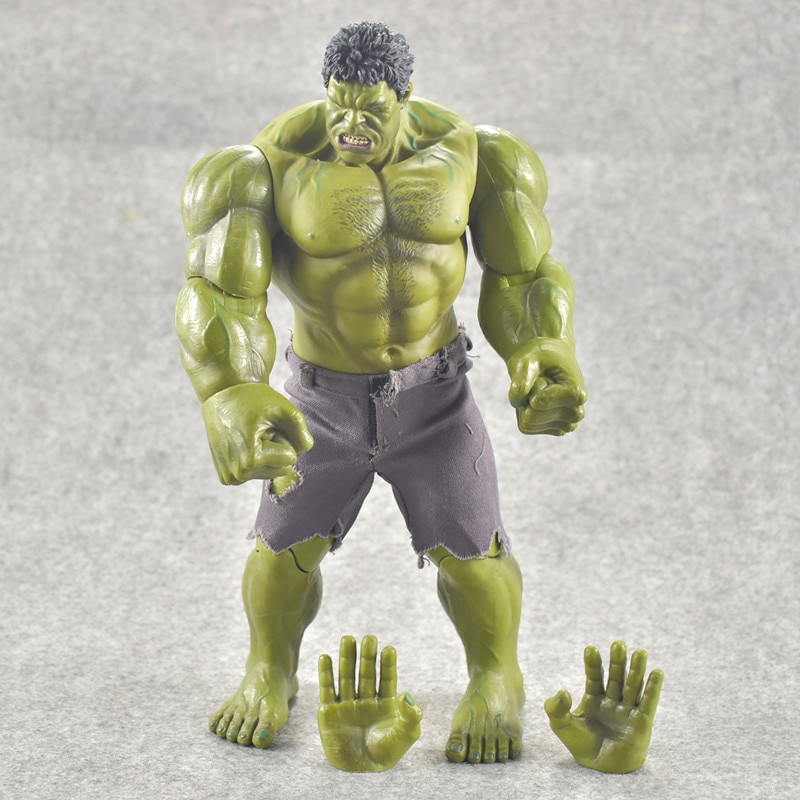 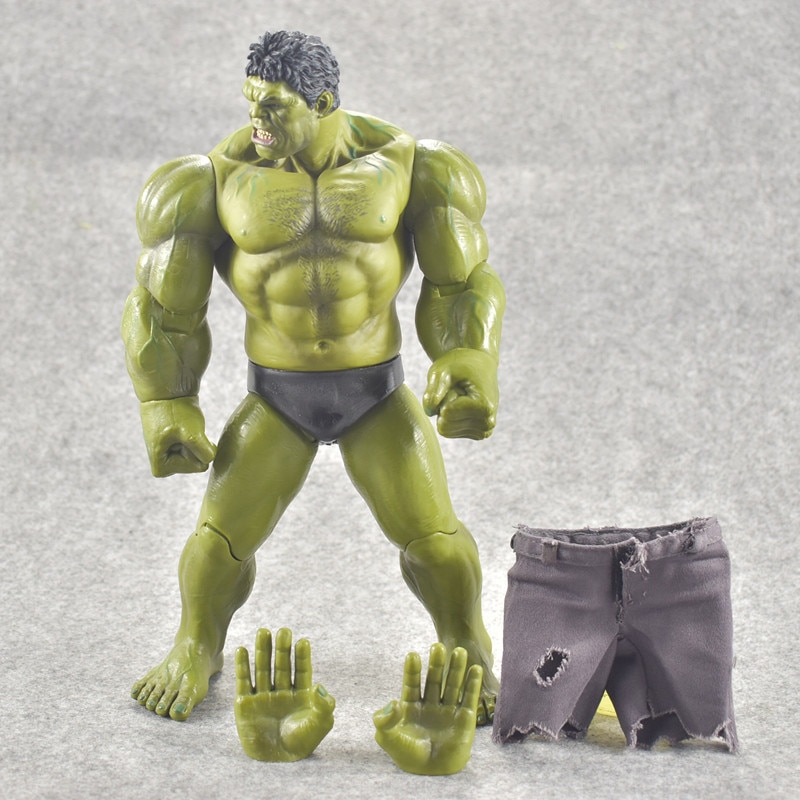 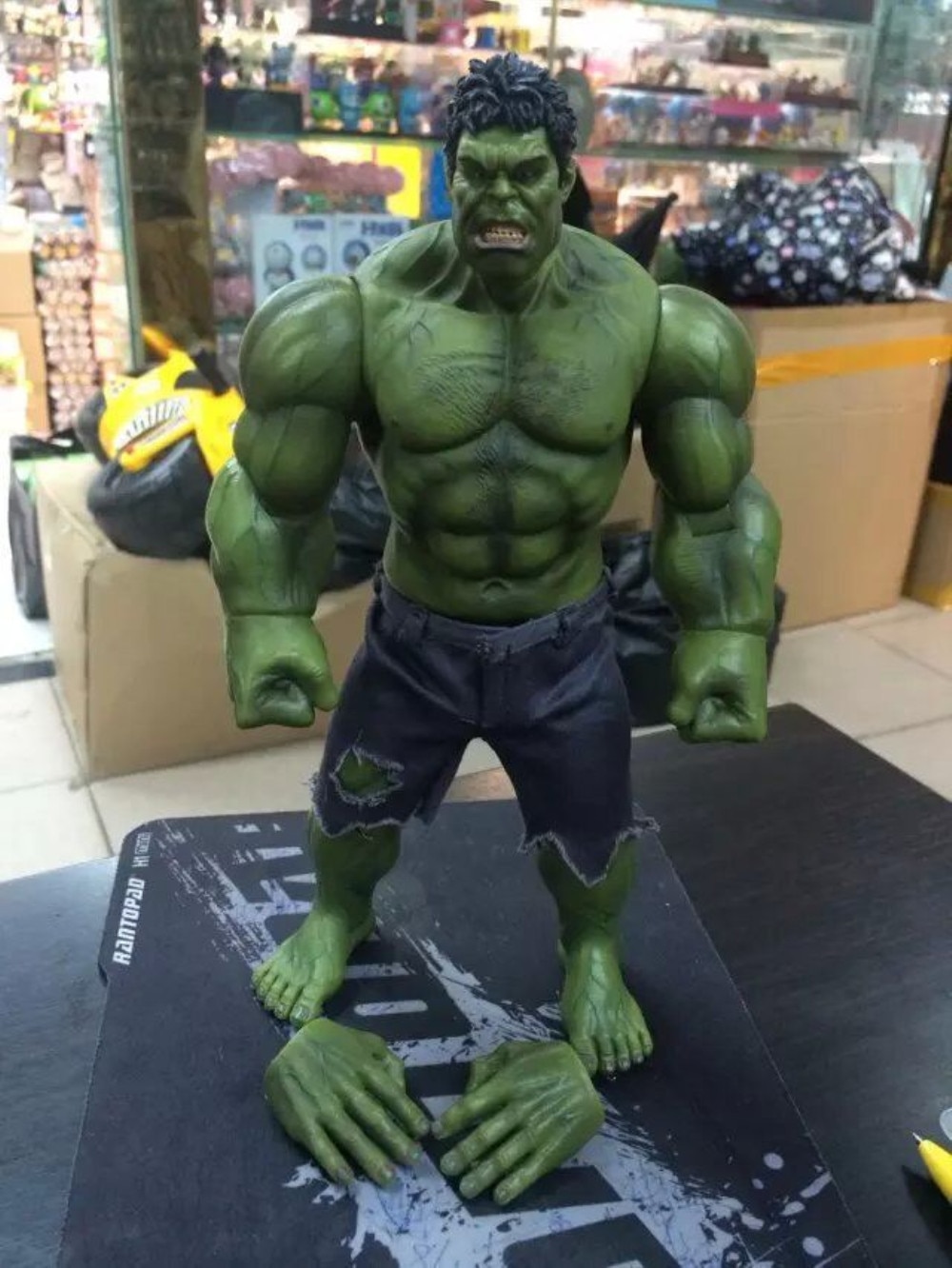